People are People. Or are They? The Mysterious Case of the Cocaine Hippos 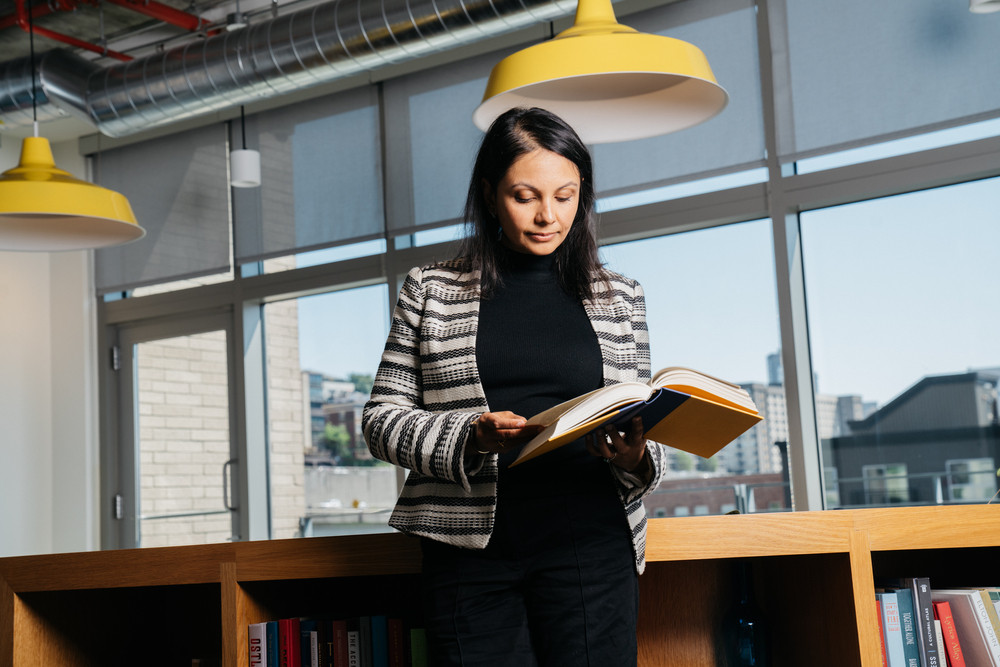 The law is just downright odd sometimes. Everyone once in a while, there’s a legal story that just makes me go, “humm.” When those cases also include animals? I’m all in.

Since pretty much the dawn of time we’ve wrestled with what makes a person a person. There’s the famous Rene Descartes quote: “Cognito, ergo sum” (I think, therefore I am). Mary Wollstonecraft Shelley eloquently wrestled with what makes us human or a monster in her novel, Frankenstein. On a lighter note, singer and songwriters Paul Sabourin and Greg “Storm” DiCostanz (Paul and Storm) humorously crooned in Live: “They called me a monster for making a monster, but what is a monster anyway?” Still, while we aren’t talking about monsters today, we are talking about “personhood.”

Nope. It wasn’t a Halloween trick. You read that headline right. But, of course, that’s just the end of the story. To understand how we got there, we have to go back a bit.

Pablo Escobar was a Columbia drug kingpin. In the 1980s. Like many kings before him, he decided he needed a zoo of exotic animals at his home. He imported one male hippo and three female hippos because in a drug kingpin’s mind even a hippo needs a harem, apparently. When Escobar was killed, his menagerie was broken down and most of the animals sent to zoos. The hippos were left behind because hippos are, well, huge and dangerous. Fast forward, and the original four animals are now a herd of between 65 and 120 (depending on which source you look at). The kicker? They’re threatening… well, everyone. People and the local wildlife are in danger as a result of this herd of hippos. So, the question became what to do with them. Possible answers ranged from killing them all to sterilizing them and letting them die off naturally.

All this wrangling about what to do with the hippos led to them being declared people.

Okay, this may sound (and be, depending on your point of view) nuts. But bear (pun intended) with me. It’s actually not totally out of the blue given what the law considers a “person” and the limits that necessarily exist on the ruling.  It’s also not the first-time Anglo-based courts have treated animals like people. In medieval times there were a slew of cases where animals (pigs, dogs, cows, rats, and other animals) were tried for murder and at times were even appointed counsel to represent their interests. Those cases will likely be part of another post. But America has never declared an animal to be a person. In fact, animals including your “fur babies are legally considered “personal property” with as many rights as a pair of socks. In other words, none.

Under American law, a “person” doesn’t have to be a “human.” Corporations are “people” entitled to legal protection. We’ve talked about this oddity in the law when, as lawyers, we discussed the corporate shield that protects a business owner’s assets from the company’s debts in the ordinary course of business. It’s not really a stretch to believe that other non-human entities might be considered legal “people” with rights for small business lawyers. If we ever create a true artificial intelligence, we’re going to have the discussion about when that intelligence becomes its own independent “person.” Until we get there, we have cocaine hippos.

There’s a U.S. Law that allows an “interested person” in a foreign litigation to request permission from a U.S. federal court to take depositions in the U.S. in support of that foreign case. Phew! That was a lot of legal mumbo-jumbo. Let me break that down a bit. A deposition is when a person in the litigation asks questions of a person related to that case outside the courtroom. The question-and-answer session is under oath, meaning it has the same seriousness as testimony in court, and a record, usually written but more and more often also on video, is kept. But you can’t always get the person you want “on the record” to where your case is because you can’t make that person travel to you. This law gives the person whose case is taking place outside the U.S. the right to force someone inside the U.S. to show up for a deposition in the U.S. close to where they live or work so their testimony can be recorded and used outside the U.S. without them having to travel to that other distant courtroom.

The hippos needed permission from the U.S Federal Court to take the depositions of the experts they wanted to use in the Colombian case since those experts were based in Ohio, and could not be forced to travel to Columbia. The Animal Legal Defense Fund (“ALDF”) filed suit in the US District Court in Cincinnati, Ohio asking that the hippos be given “interested person” status so the hippos could use the law and depose those experts on the issue of the best contraceptive drug.

Federal magistrate Judge Karen Litkovitz in Cincinnati granted the request on October 15. It’s believed to be the first-time animals have been declared legal persons in the US although India, Pakistan and Argentina have granted animals legal rights in certain cases.

The ruling finding that the hippos are “interested persons” in the Columbian case allowed the hippo’s advocates to take the proposed depositions in Ohio. It’s a pretty limited ruling. However, animal rights advocates hope that this opens the door to the grant of wider rights for animals including the rights of an elephant in New York who advocates want to be relocated to a sanctuary. Gun advocates fear that the ruling will ultimately impinge on their hunting rights. Legal sceptics will say this was a “results-based” ruling meaning that the Court wanted the ALDF to be able to take the depositions and so ruled to allow it. Pure legal constructionists will argue since Columbian law allowed the hippos to be “plaintiffs” that, of course, the Court had to rule they were “interested persons” in that lawsuit and the case will have almost no meaning outside those very limited facts.

The short answer is we don’t know how this case will change American law. But it’s going to be a fascinating ride. For now, we get to say:

In the right circumstances, hippos can be “interested people” too.