To Vaccinate or Not to Vaccinate that is the Question: or Trading a Jab for a Job. 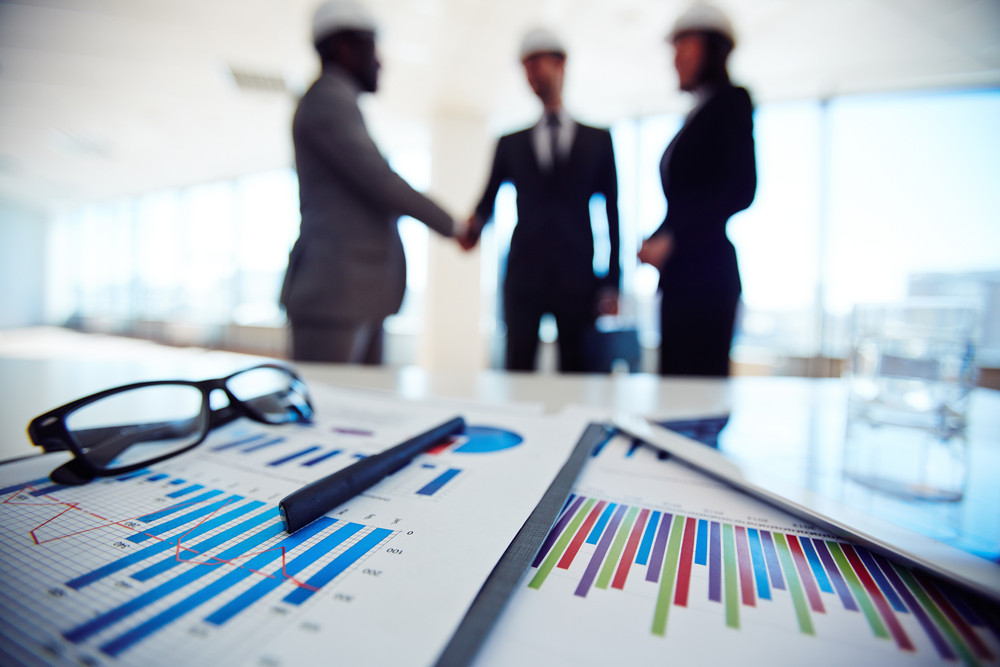 I am sure that Shakespeare never anticipated that his tortured Danish prince would be quoted hundreds of years later for a topic that didn’t exist when he lived. But here we are.

The world is trying to emerge from the worst plague since the 1918 Influenza Pandemic with sporadic success. In 1918 and 1919, the government tried different things to stop that pandemic including mask mandates and business closures. The pandemic came to an end in the summer of 1919 when the infected died and the remaining population developed a resistance or immunity. In 1919, there was no vaccine. The first flu vaccine wouldn’t be invented until 1940’s according to History.com.

In late 2019, early 2020, Covid-19 ground the world to a halt as the infection and death rates spiked without any hope of a ceiling. This time, however, we developed several vaccines that can stop or greatly diminish infection and the seriousness of symptoms if the vaccinated individual does get Covid. Certain universities have already announced that students must be “fully vaccinated” to return to campus this fall. So, the question is….. should employers and schools require employees, and students to get the vaccine as a condition of employment or admission?

That simple question is a HUGE and loaded landmine ready to go off. It has worldwide health, community, political, racial, religious, and marketing implications regardless of which side of the debate you fall on. This article isn’t going to address those particular landmines but will look at the laws governing the issue as they stand today.

Can your employer or school require you to get a vaccine to return to work or class?

But like most legal problems, it’s more complicated than that simple answer.

Let’s look back at history again. This isn’t the first time the question of mandatory vaccines has existed. In fact, the United States Supreme Court addressed this very issue even before the 1918 pandemic. In 1905, the highest court in the land upheld mandatory smallpox vaccinations. In 1922, it upheld the exclusion of a child from public school because the child did not have the smallpox vaccine. So, yes, receipt of an education or work can be legally conditioned on receiving a vaccination.

Consistent with the existing law, on Dec. 16, 2020, as the first vaccines were being approved for emergency use, the Equal Employment Opportunity Commission (EEOC) confirmed that a Covid-19 vaccination requirement by itself would not violate Americans with Disabilities Act (ADA) or any of the rules it administers. The ADA law prohibits employers from conducting some types of medical examinations. Other rules that may have been affected are Title VII (anti-discrimination based on religion belief) and GINA (anti-discrimination based on genetic information and make up).

However (and you knew one of those was coming, didn’t you?), there are exceptions to an employer’s ability to require vaccinations. The employer will still need to make accommodations for employees who cannot get the vaccine for medical or religious reasons. State and local laws may also restrict employers’ ability to enforce vaccine mandates.

Making the decision to require vaccinations as a condition of employment doesn’t end the debate.

What happens when your employee refuses to be vaccinated?

Most employees are hired on a “at will” basis meaning they can be fired for no reason or any reason as long as there is no discrimination or other violation. When the employee says, “no,” the employer likely has to dig a bit deeper.

When employees refuse a vaccine, the employer should address their concerns and explain the reasons why the company has adopted a mandatory vaccination policy. Education and discussion with your workforce are key to imposing a vaccine mandate or even a strong recommendation. If the reason the person can’t be vaccinated is health or belief based, then the employee likely has to provide that employee with a reasonable alternative to vaccination. Small business attorneys can help you determine the best way to approach this subject with your employees.

Another risk of a mandatory vaccine requirement is when employees refuse to receive a vaccine for reasons that aren’t legally protected, such as a general distrust of vaccines.  You may face firing a material portion of your workforce for refusal, or be faced with the choice of allowing some employees to ignore a company policy–which can lead to discrimination risks and employee morale issues.

Is there a better way?

While small business attorneys agree employees likely can require vaccinations, if you aren’t in a high-risk industry like health care, you may want to consider strong recommendations and incentives for vaccination rather than an all-or-nothing policy.

Encouraging vaccinations can take a number of forms including:

• Facilitate vaccine access which may include paid time off for employees to receive the vaccine and recover from any potential side effects.

• Reimburse the cost of vaccination.

• Provide other incentives like gift cards, additional paid time off, cash bonuses or whatever motivates your workforce to get vaccinated.

When coming up with an incentive program, the employee needs to be aware of the limitations on these programs and the possible adverse-impact they may have on the members of the workforce who opt out. As of this writing, the EEOC has not provided guidance on the appropriate level of incentive for a “voluntary” program. Employees will want to consider alternative ways for those who opt-out of the vaccine to receive similar incentives, which may, in turn undercut the incentive program.

What should employers do right now?

1. Talk to your employees.

Are your employees adverse to getting the vaccine? If not, then the problem is much smaller. If so, find out why, and what you can do to address their concerns.

Regardless of how we got here, the response to Covid-19 has become political. It was a badge of party affiliation to ignore mask mandates and restrictions on social gatherings. People made decisions based on politics and not health or business concerns. However, from a business perspective, your response should be based on: (1) the necessary and reasonable steps to keep your workforce and clients safe; (2) maintaining the viability of the company; and (3) corporate responsibility based on leadership and mission. You can, and should, acknowledge the political undercurrents of this issue and stress that the company’s response is based on preserving its employees and business rather than political views.

Your workforce and clients are going to have their own views on the pandemic and appropriate responses. Are your clients uncomfortable going back to live events? Listen and reasonably respond to their concerns about the effectiveness of the vaccines, the side effects, and their general fears. Hear out the reasons why workers refuse to be vaccinated. Engage with them on how the decision not to vaccinate affects the business, and their co-workers. Be prepared to manage and mediate disputes between the vaccinated and unvaccinated. Be a role model and get vaccinated yourself, if that’s the behavior you want your employees to adopt.

4. Educate and train your people

Employers have a duty to maintain a safe working environment for their employees. States are passing laws to insulate businesses from later Covid exposure claims where that business has acted reasonably to reduce the risk.

Your HR department (or consultant or you, as the business owner) needs to be ready to answer questions about the vaccine and company policy. The business also needs to prepare to respond to legally valid reasons to decline a vaccine like an underlying medical condition or a firmly held religious belief.  Keep in mind, your employees have the right to protest your vaccine program (or lack of one) and can’t be retaliated against if they do.

Rather than just declaring all employees must be vaccinated, a business will need to develop a written policy in advance of the mandate. Key elements of any policy will: (1) encourage employees to get vaccinated; (2) determine whom and under what circumstances employees (vaccinated or unvaccinated) will be allowed to return to the office or attend company sponsored events; (3) determine if proof of vaccination is required: (4) address those unable to be vaccinate for legally protected reason and instruct them to contact HR for possible accommodations; and (5) determine if incentives will be offered to encourage vaccination. Legal assistance is strongly recommended in creating your policy,

Your HR department (or consultant or you, as the business owner) needs to be ready to answer questions about the vaccine and company policy. The business also needs to prepare to respond to legally valid reasons to decline a vaccine like an underlying medical condition or a firmly held religious belief.  Keep in mind, your employees have the right to protest your vaccine program (or lack of one) and can’t be retaliated against if they do.

When our children were younger, we often offered them a reward if they engaged in conduct we approved of. Get an A in a class? That’s $20 added to your allowance for each A. Positive reinforcement also applies for your workforce. If the vaccines are mandatory, then you need to pay the employees for the time needed to get them. As an incentive, you could offer paid time off for the entire day or any number of other benefits for getting the vaccine.  Under the American Rescue Plan Act of 2021, employers can receive payroll tax credits, through September 30, 2021, for giving their employees up to ten paid days off related to the vaccine and its health effects.

The situation is still changing on a day-to-day basis. Predictions suggest that this won’t be the only pandemic in our lifetime. What works today may not work in 6 months. Constantly reassess the situation and what is in the best interest of your employees and business.

Navigating the issues surrounding whether to require vaccines in the workplace is a legal landmine. Consult with the business attorney Fairfax, VA trust to learn the best steps for your business to take. If you’re unsure of the best vaccine policy for your business, or would like assistance with any other compliance matter, please follow the link below to request an appointment.

Schedule an appointment
Give us a call