The difference between NDA and Non-circunvention agreement 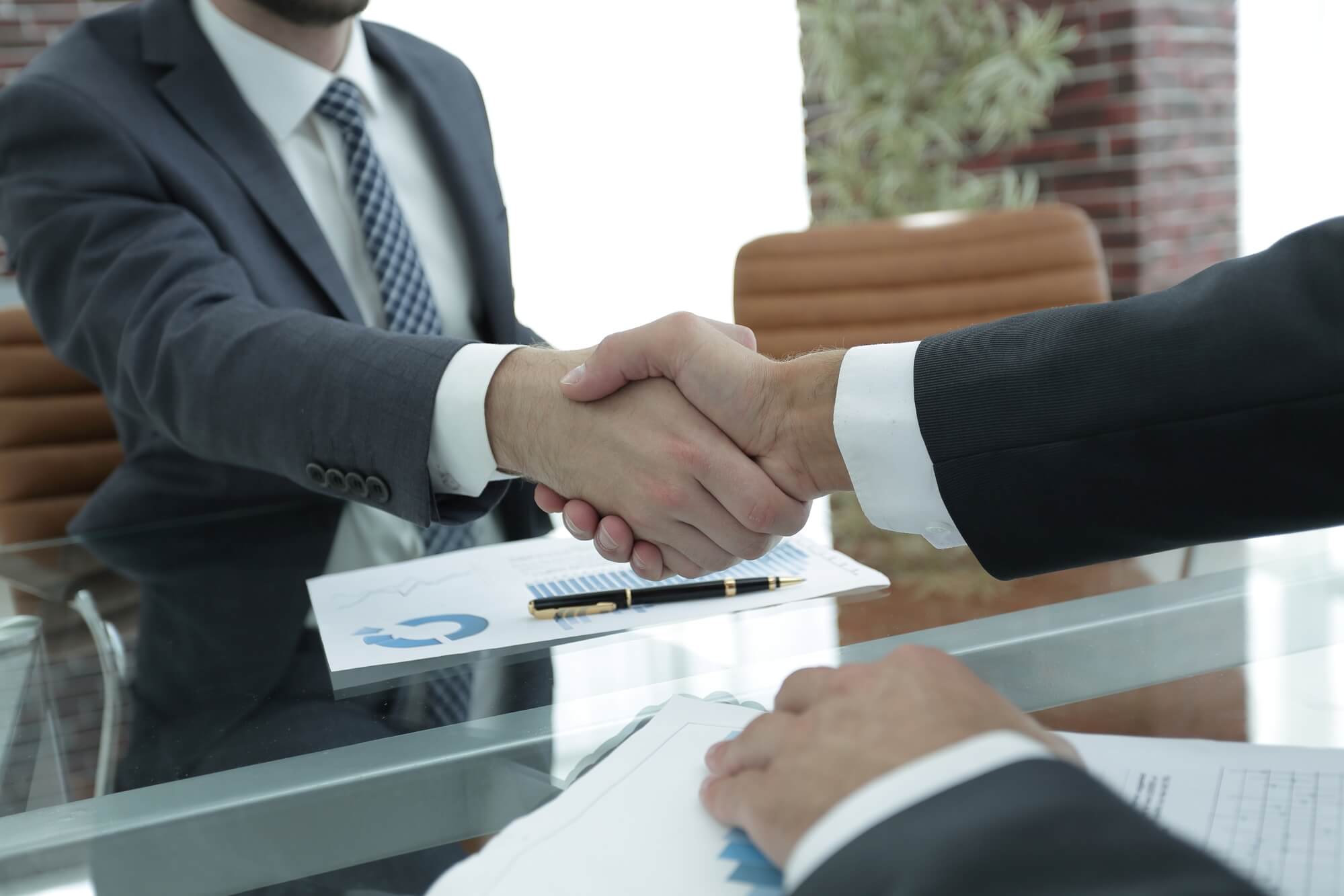 About 20 years ago, one of my clients funded a business for her son-in-law. Ultimately, he embezzled from the company and we sued him. Surprisingly, that lawsuit isn’t what I want to talk about today.  Maybe another day.

The son-in-law, Vuzud (you have to love fantasy name generators. Well, okay, maybe you don’t, but I do), was brilliant at developing new business service models and products and bringing them to market. If he hadn’t made his second mistake (the first was trying to cheat my client), the company might have made billions.

What was Vuzud’s second mistake?

Before I get into that, a bit of background.

In the late 1990s, Vuzud noticed moving companies operated their vans with “dead” space. Moving companies necessarily overestimate the square footage the customer needs. They never assume customers pack efficiently. After all, if you’ve played Tetris or Candy Crush, you know how easy it is to put the wrong shaped item in the least optimal spot. The customer always misses something they intend to pack when the job is being estimated, or they plan on taking something in their car that doesn’t fit on moving day. More stuff inevitably shows up. It’s better to have extra space than to run out in the middle of a move, have to bring another truck onsite, and miss the shipping deadline. Also, the square footage a customer might need for moving might fall between the truck sizes the company has available. If the customer’s stuff needs 8 ½ feet that’s not going to fit in an 8-foot truck, so the company has to use its 10-foot truck leaving 1 ½ feet of unused space. As a result, a moving van almost always has unused space.

Vuzud came up with a revolutionary, at the time, idea. What if he sold this “unused” space to other consumers? Ez-Move’s expenses would be limited to a website, marketing, and salesforce making it a low-risk venture. The moving companies would have the same equipment expense and risks, and the extra move would be all profit. The moving company received additional cash for a truck that was already in use. Customers who could wait for their move paid less. A win-win-win for everyone.

It’s a familiar business model in 2022. But in the late 1990s? This was groundbreaking.

What went wrong for EZ-Move?

To borrow a phrase from Mr. Wonderful, Kevin O’Leary, from Shark Tank, Vuzud did nothing to protect EZ-Move from being squished like the cockroach it was (in that industry).

You’ve probably heard of a Non-Disclosure Agreement or NDA. In the simplest terms, a NDA boils down to… “Shhhh, don’t tell anyone about my stuff.” It’s a great tool if all you need is confidentiality.

Have you ever heard of a non-circumvention agreement or clause?

In its simplest terms, a non-circumvention agreement boils down to… “don’t do my stuff without me.”

In EZ-Move’s case, a non-circumvention clause would have protected it when the moving companies decided they didn’t need EZ-Move to offer this product to the consumer, but could offer it directly themselves.

After about a year of providing this service, EZ Move was generating lots of gross revenue. Consumers were willing to wait to have their belongings shipped to them in return for discounted shipping, EZ-Move had even experimented with container moves i.e., the company dropped off a shipping container and the consumer called when they were ready to have it shipped. The company then gave the consumer a delivery window for the container to arrive at its new location. Now the moving company could ship it when it was most convenient and profitable for it. Does that business model sound familiar? It should. Lots of companies now offer container moves. While I can’t say for sure EZ-Move was the first with the concept, it was the first I was aware of using this model in the DC Metro area in the late 1990s.

What could have happened:

A non-circumvention agreement may be appropriate when you are jointly developing a product or service or its delivery will require multiple team members. While the moving companies may still have cut EZ-Move out of the transaction, a well written non-circumvention agreement would have allowed EZ-Move to receive income from the transactions and functioned somewhat like a royalty agreement (another favorite tool of Mr. Wonderful).

In this case, EZ-Move brought the concept to the moving company and developed the IT infrastructure for consumer purchasing and marketing. EZ-Move was at the most risk of being cut out of later transactions, and not being able to replace the other team members because the moving company brought the hard assets – trucks and drives – to the deal.

A NDA would not have gone far enough to protect EZ-Move. After all, the moving companies didn’t have to tell anyone to continue using the business model. EZ-Move had freely shared it with them and they had every right to use it.

EZ-Move needed something that prevented the companies it was working with from taking the business model and running with it without EZ-Move. Keep in mind, there was nothing EZ-Move or its team members could do to keep others from offering a similar product once they obtained proof of concept other than dominate the market so their name was synonymous with the product. Anyone want a Kleenex? Or need to make copies on a Xerox?

An ideal non-circumvention clause protects all parties to the transaction.

The non-circumvention agreement could have provided that if EZ-Move went to another moving company, or the mover replaced EZ-Move for sales, marketing or website then the replaced party would receive a certain percentage of the future sales for a specific period of time as a cost of the party’s “circumvention.”  Even if EZ-Move only received 5% of the gross revenue from the future “dead head” or “container” moves for 10 years under the terms of the agreement, it still would have benefitted from the transaction.

When crafting these clauses, you have to consider:

When you are considering using a Non-Disclosure Agreement, ask yourself if it is sufficient if the other side simply doesn’t tell anyone else about the information you’ll be sharing. If so, then an NDA is likely enough. If not, if you need them to not do the transaction without you, then you should consider adding a Non-Circumvention provision to that NDA.

Non-Circumvention clauses are another often overlooked way to protect your business.

Non-Circumvention =- “Don’t do this without me.”