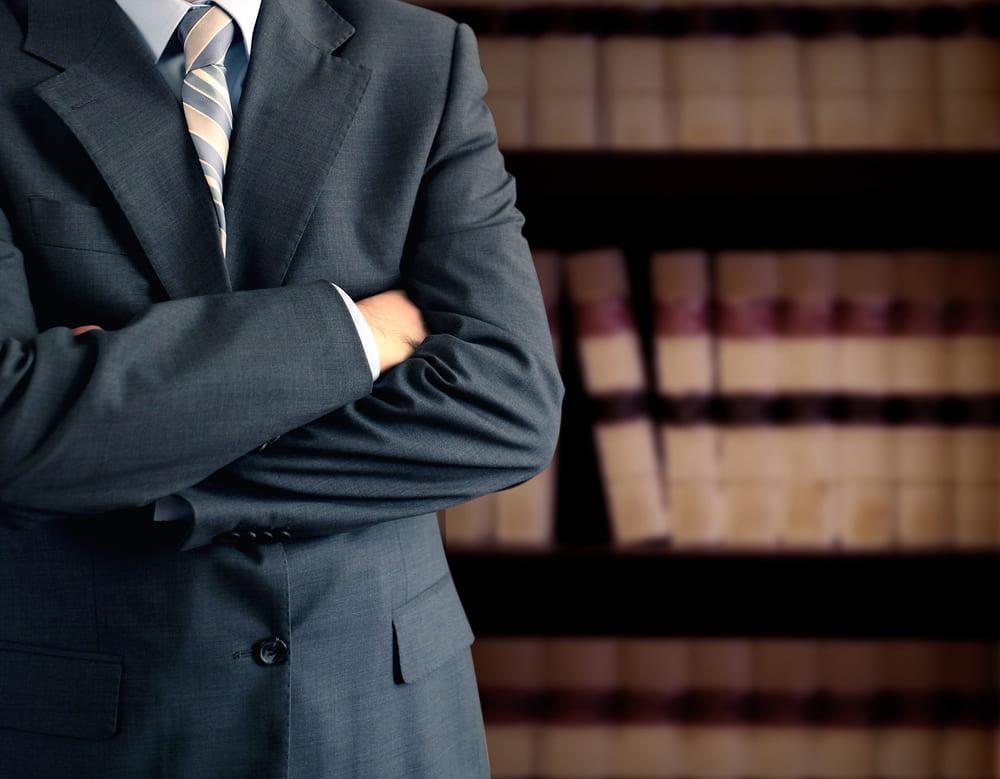 Three things sent me down this particular rabbit hole. First, I had a client facing an administrative appeal where the standard for reversing the adverse decision was that it had to be… yup, you guessed it, “arbitrary and capricious.” I was already thinking along these lines when the second thing happened. I was listening to the Stuff You Missed in History Podcast and they covered the Great Stork Derby . For those of you who don’t know what that is, in very broad strokes, in 1926 Canadian lawyer Charles Millar died childless and his will was beyond unusual. It stated:

This Will is necessarily uncommon and capricious because I have no dependents or near relations and no duty rests upon me to leave any property at my death and what I do leave is proof of my folly in gathering and retaining more than I required in my lifetime.

Of these capricious provisions one included leaving an estate in Jamaica to three lawyers known to despise each other on the condition they lived together there. Another provision sparked the Great Stork Derby. The tenth and final clause of his will gave the bulk of his estate (ultimately over $500,000) “to the mother who has since my death given birth in Toronto to the greatest number of children”. There were some conditions, the births had to be lawfully registered and occur in the 10 years after his death. His very distant relations, who inherited nothing under the will, contested this clause, as did the Canadian government seeking to escheat (seize) the funds. Without those very public court cases, this capricious clause may never have been widely known and the trustees may have just quietly reviewed the live birth register 10 years after Millar’s death and surprised some women with a large and likely poor family with a bequest she never expected. Instead, a spectacle and travesty occurred.

It’s hard to say what a historical figure who left no writings about his reasons for doing something intended. Was this supposed to be a quite bequest to a mother who was struggling to care for a family she had without any knowledge there might be a future windfall? Or was this a social experiment? One last final and cruel jest? We’ll never know.

But I kept circling back to who Charles Millar was. While he was a practical joker, none of his jokes that we know about before this one were malicious. On the day he died at the age of 73, he’d raced up the stairs to prepare for an argument with friends and had a stroke. He appears to have been meticulous in his thoughts and dealings, which had me circling back to that word “capricious.” It’s never meant “malicious” despite the similarity in sound.

The third thing that sent me down this rabbit hole is my go-to source for all things grammar, my friend Mignon Fogerty, aka Grammar Girl, didn’t have a post on this topic.  Mignon is rapidly approaching her 1,000th episode (!) so it’s a rare occurrence that one of my grammar questions isn’t immediately answered in a fun and informative way when I go to her site. If you haven’t checked out her site, you really should.

With all that as background I became a bit obsessed with the differences between “arbitrary” and “capricious” and how this particular phrase became a legal standard.

The best guess about the origin of the word “capricious” is that it’s a portmanteau, a blending of two other words, and sadly, not a token that lets to travel to another place. Merriam-Webster indicates its first usage in English was in 1601 as a derivate of French via Italian meaning impulsive as a result of a sudden shudder of fear.

The adjective capricious and its close relation, the noun caprice (a synonym of whim), both derive via French from the Italian capriccio, which originally referred not to a sudden desire but to a sudden shudder of fear. Capriccio, in turn, likely derives from the Italian capo, meaning “head,” and riccio, the word for “hedgehog.” The implication was that someone who shuddered in fear was said to have a “hedgehog head,” meaning that the person’s hair stood on end like the spines of a hedgehog. See the Merriam-Webster dictionary definition for capricious here.

I’m not sure I buy it, but it’s not a terrible theory. In any event, capriciousness is generally described as making decisions on a whim, being changeable, and having no set rational.

So, arbitrary is the less arbitrary of the two words since it at least implies some thought process while capriciousness implies acting on a whim.

Regardless of what else can be said of Charles Millar and the Great Stork Derby, it’s clear that drafting his will wasn’t done on a whim. His bequests were very specific and withstood ten years of legal challenges.

When did “arbitrary and capricious” slip into legal parlance then?

A Lexis Nexis search found a September 1794 (the earliest year for the LEXIS online data base) case from North Carolina that used the phrase “arbitrary and capricious”.  The lawyer in me went to geek heaven over the section of this case for a few reasons. Putting this case in historical context, America had just recently become a country. The Court was wrestling with the fact that there hadn’t been courts in America before this point, but that they’d relied on the British system of laws and common law. The concept being discussed below is what we now call stare decisis, the concept that the law and litigation in particular looks to the rulings of prior cases as guidelines for how the present case should be decided.

Stare decisis’s place in the law is a meaningful and present topic in light of the United States Supreme Court’s decision released in July 2022. Rather than digress into that issue, I’ll stay on point.

The North Carolina Court was asked to determine if the plaintiff had been defamed, see my recent post on defamation, and if the defendant committed perjury. One of the issues was could the witness be falsely sworn if there was no court that could administer the oath. In looking at these issues, counsel argued:

–The Judges have not the power to declare anything to be law, but that which is so declared by the Legislature, or established as the common law as found in the books of reports – to say they are not bound down by former decisions establishing, or rather ascertaining what is the common law, is to place the property of all the citizens in the arbitrary and capricious dispositions of the Judges. Hamilton v. Dent, 2 N.C. 116, 120 (NC 1794)

In other words, in order to prevent court hearings reaching random results based on the individual natures of the deciding judges, the Court was bound by the common law (stare decisis) and the acts of the legislative branch. The decision was advocating the rule of law and society over personal whim. Ultimately, the Court did find that the plaintiff had been defamed and granted him a judgment.

Obviously if the North Carolina Court was using the phase in 1794 it goes back farther than that. When I was talking to another attorney about where the phrase “arbitrary and capricious” came from he was like “that’s Magna Carta stuff”. Yeah, well, it’s not.

The Magna Carta (1215) settled a lot of the disputes between the British nobility including those between the English, Scottish and Welch. It also set up the first courts. But the phrase “arbitrary and capricious” is nowhere to be found. This is likely because the Magna Carta doesn’t set up a right to an appeal.

I can’t tell you the rabbit hole I fell into trying to track this down. A lot of the problem is a lot of the early records of court cases from the United Kingdom are simply not accessible to me here in the United States. I did a fairly quick search in one of the two leading legal databases in the United States to find the earliest indexed case using the phrase but didn’t have access to a similar resource in the UK, assuming cases from the 1300s are in an electronic data base somewhere. And that’s the other problem. Historic records going back nearly eight hundred years are always hard to come by.

Here’s what I do know. The Court of Exchequer Chamber was an English appellate court for common law civil actions and originated in the fourteenth century, established in its final form by a statute of 1585. The Privy Council predated the Court of Exchequer for certain appeals. The infamous Star Chamber was an offshoot of the Privy Council and was unlikely to be concerned about being arbitrary and capricious until the judicial reform acts in the late 1500s.

So, I had my window: between 1601, when Meriam-Webster notes this phrase was first used, and 1794 (only a 193-year span) when it was used by a North Carolina Court. I was a bit disappointed that the Meriam-Webster entry I found didn’t tell me more, since clearly the amazing people there found something I couldn’t. So, the exact origin of this phrase in the law will remain a mystery to me because I wasn’t able to track down the exact origin of when “arbitrary and capricious” became a legal standard in the time I allocated to the search.

I find it interesting in a profession that tries to attach a meaning to every word in a document we use two very similar words to create the standard of review of a court’s decision. For now, the best I can say is a decision is “arbitrary” if it rests solely on that person’s discretion (internal rules), while something is “capricious” if it is decided on a whim (no internal rules or without any thought at all).